The Kingdom of the Netherlands has become the fourth country to sign, subject to approval, the Nairobi International Convention on the Removal of Wrecks, 2007, joining Estonia, France and Italy, which signed subject to ratification.

The Nairobi Wreck Removal Convention was adopted in May 2007 and will provide the legal basis for States to remove, or have removed, shipwrecks that may have the potential to affect adversely the safety of lives, goods and property at sea, as well as the marine environment.

The Ambassador of The Netherlands to the United Kingdom, His Excellency Mr P. W. Waldeck, signed the Convention on behalf of his country at IMO Headquarters in London on Monday, 27 October, 2008.

IMO Secretary-General Mr Efthimios E. Mitropoulos welcomed the signature by The Netherlands and urged other States to follow suit, at the earliest opportunity, so that, "as intended, the Nairobi Wreck Removal Convention, once in force, can fill a gap in the existing international legal framework by providing the first set of uniform international rules aimed at ensuring the prompt and effective removal of wrecks beyond the territorial sea, thereby also contributing to the IMO goals of safe navigation and marine environmental protection."

This will be achieved in part by making the registered owner liable for the costs of locating, marking and removing a wreck and by imposing an insurance requirement on ships of 300 gross tonnage and above to cover this liability. The Convention also includes an optional clause enabling States Parties to apply certain provisions to their territory, including their territorial sea.

Although the incidence of marine casualties has decreased dramatically in recent years, mainly thanks to the work of IMO and the persistent efforts of Governments and industry to enhance safety in shipping operations, the number of abandoned wrecks, estimated at almost thirteen hundred worldwide, has reportedly increased and, as a result, the problems they cause to coastal States and shipping in general have, if anything, become more acute.

These problems are three-fold: first, and depending on its location, a wreck may constitute a hazard to navigation, potentially endangering other vessels and their crews; second, and of equal concern, depending on the nature of the cargo, is the potential for a wreck to cause substantial damage to the marine and coastal environments; and third, in an age where goods and services are becoming increasingly expensive, is the issue of the costs involved in the marking and removal of hazardous wrecks. The Nairobi Convention attempts to resolve all of these and other, related, issues. 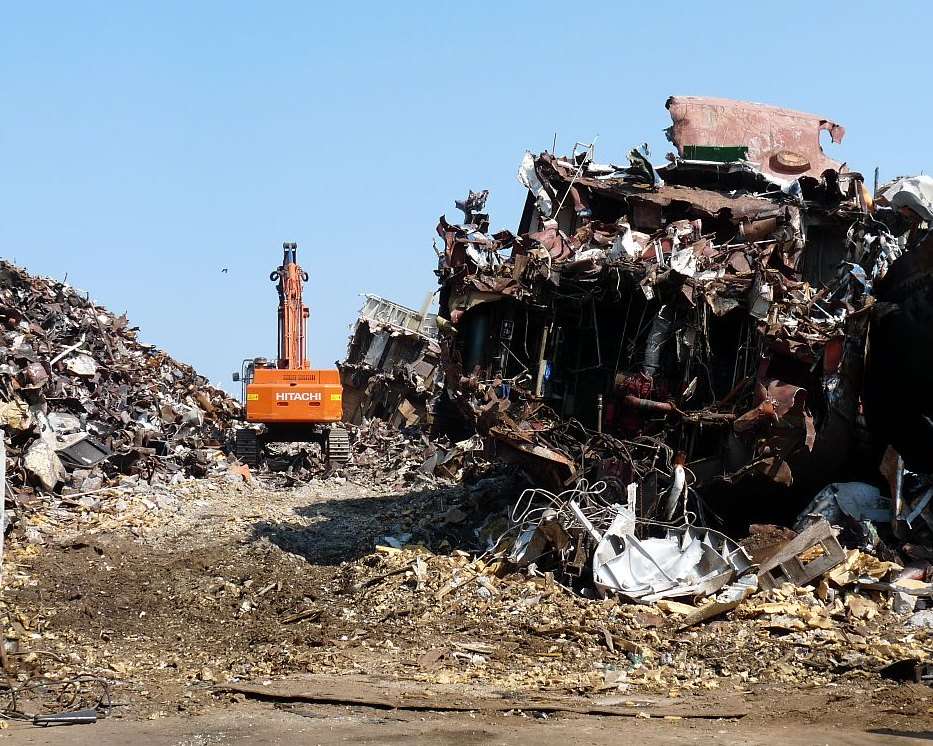 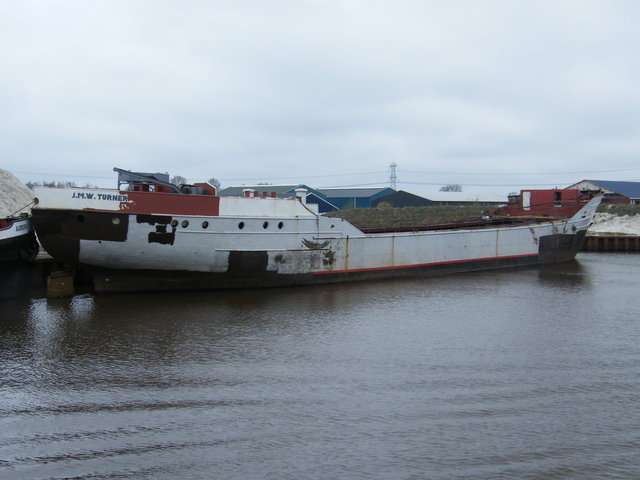 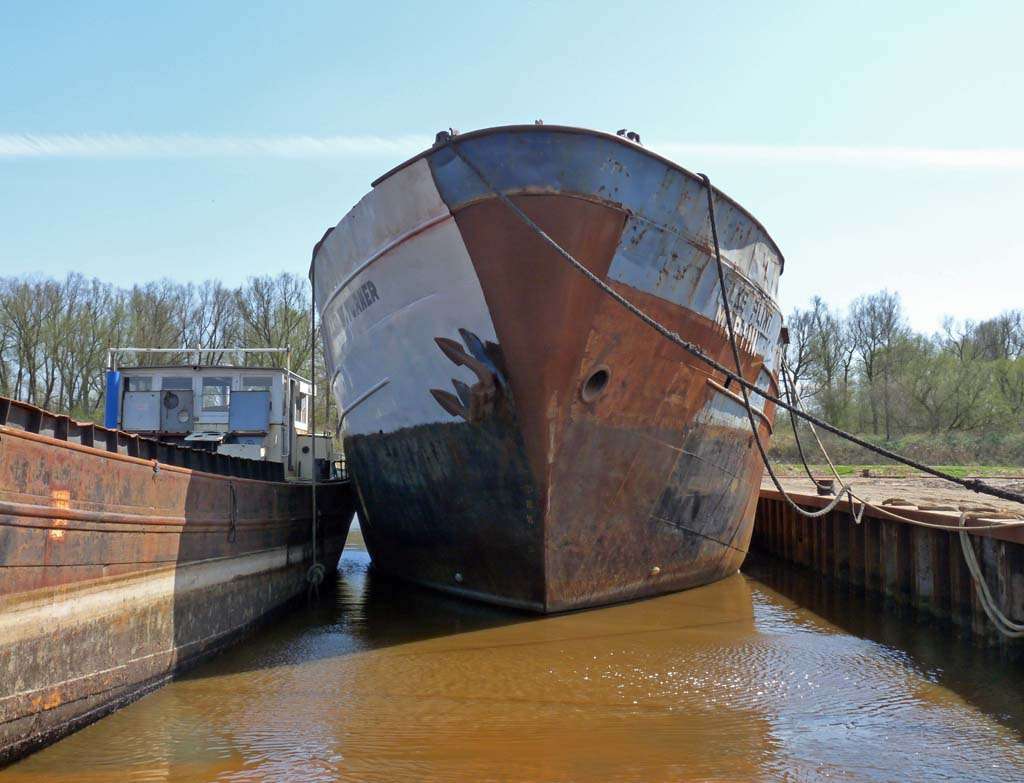 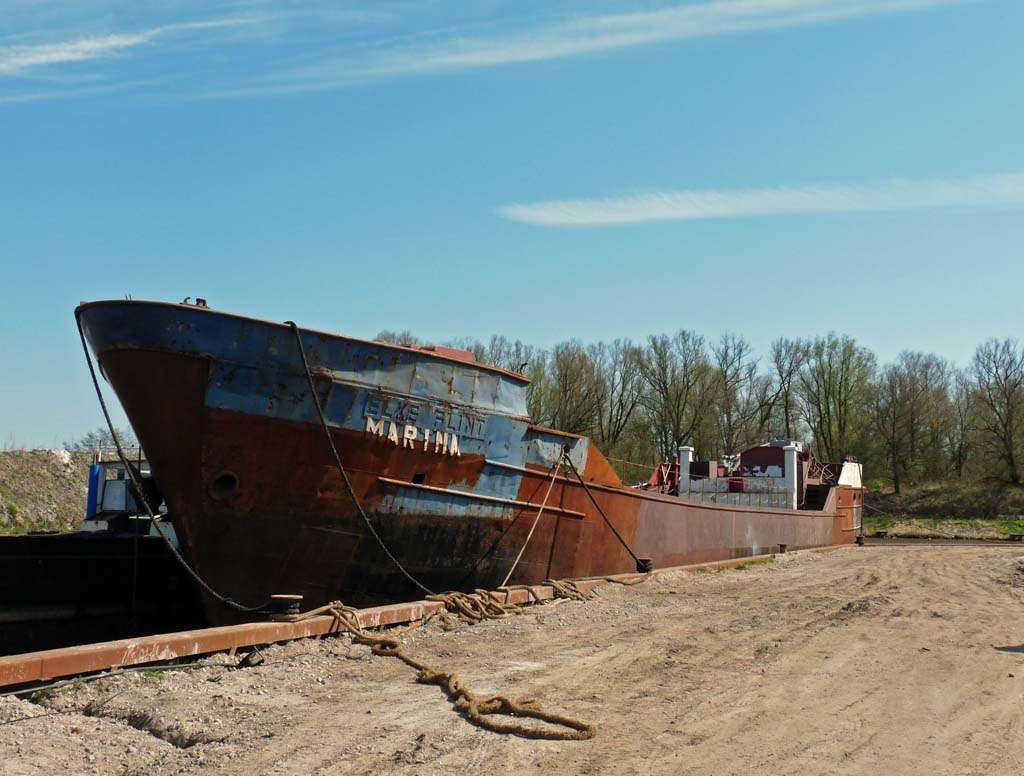 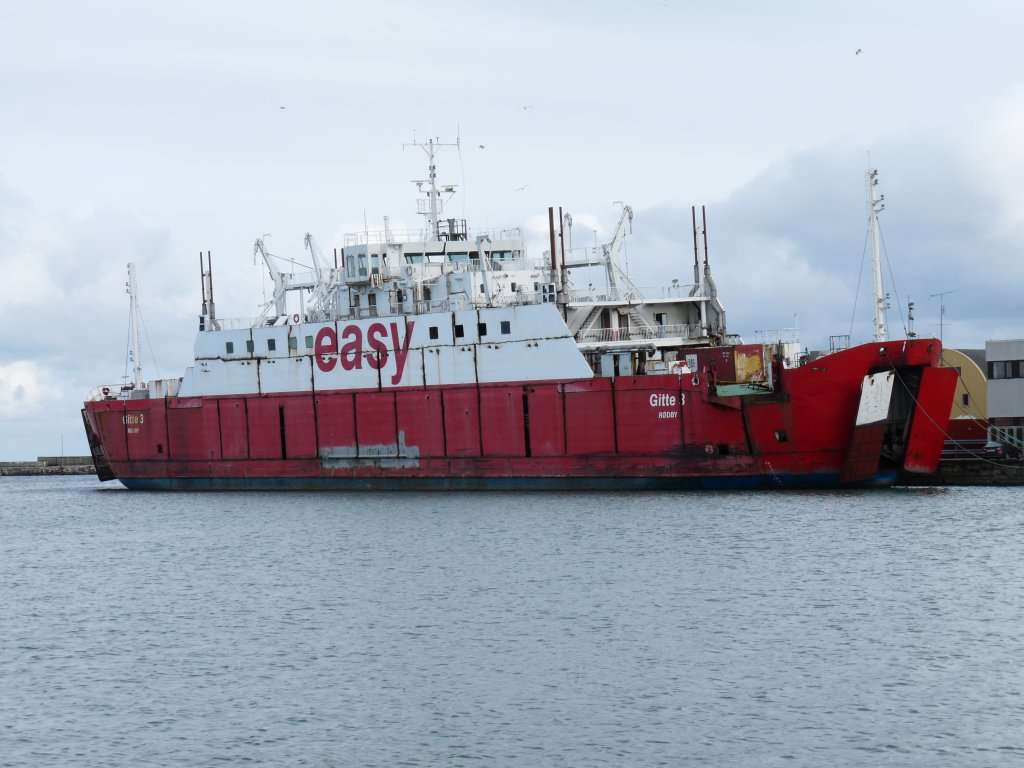