Built for the Vlissingen-Folkestone service

Relief ship for Harwich from 1953

Her sisters were COPENHAGEN and ST.PETERSBURG

Transferred to Zeebrugge service from 1930

Recovered at Kiel 5/1945 and used there to accommodate refugees, then Kiel University students

Transferred to Folkestone from 1911

Transferred to Harwich in 1927

Escaped to UK 5/1940, served as a depot ship for the Royal Dutch Navy

Broken up at Hendrik-Ido-Ambacht in 1954

and seen here at her builder's quay

Built for the Vlissingen-Folkestone service

while on a trooping voyage between IJmuiden and Vlissingen

Beached and broke in two. 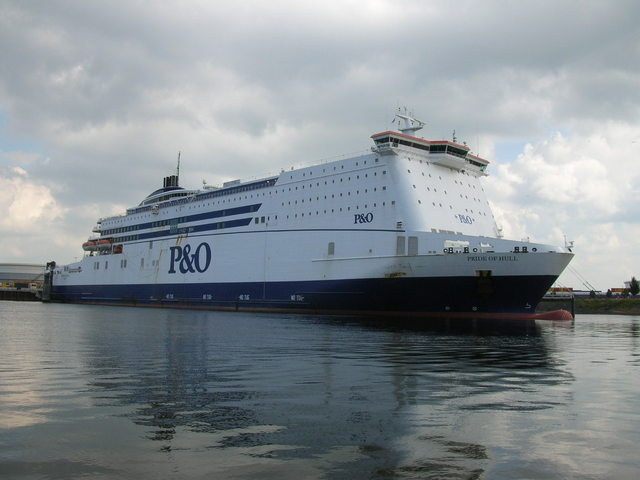 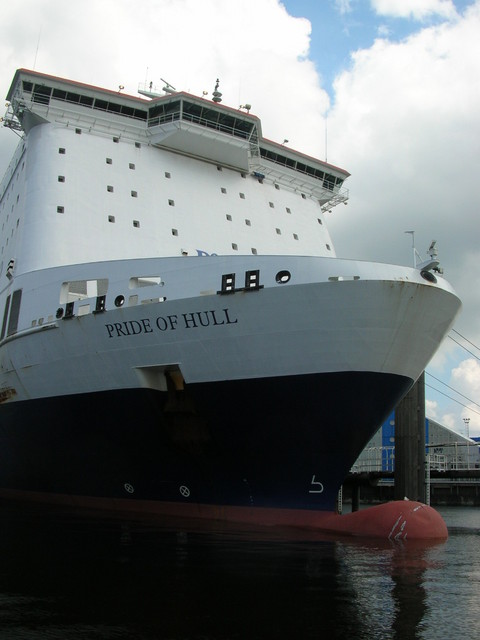 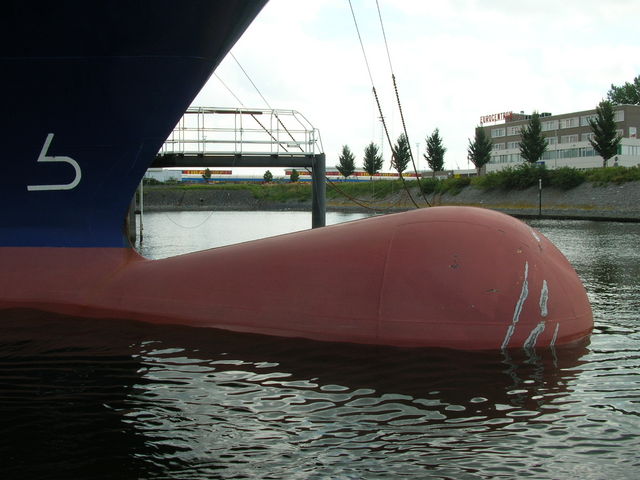 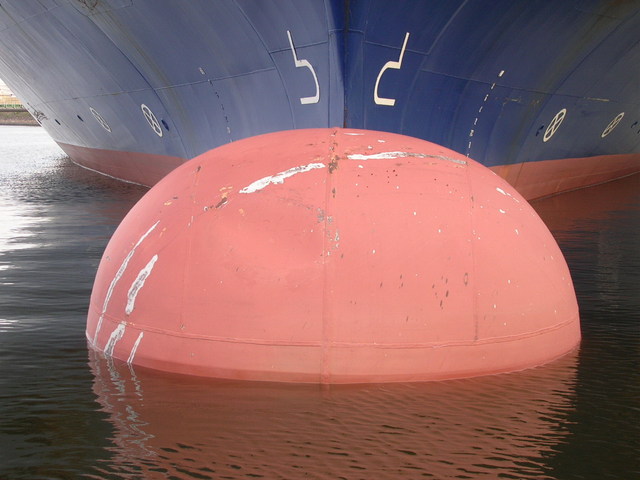