door GEORGE ROBINSON
Rising from discussion under Kustvaartforum - GHV Schepen 'Oldies' about vessels built for Unilever group in Germany in late 1930's due to the fact they could not export German money that they had in credit. The programme included at least 12 trawlers for Northern Trawlers, Grimsby which was associated with Unilever, here are some of them: 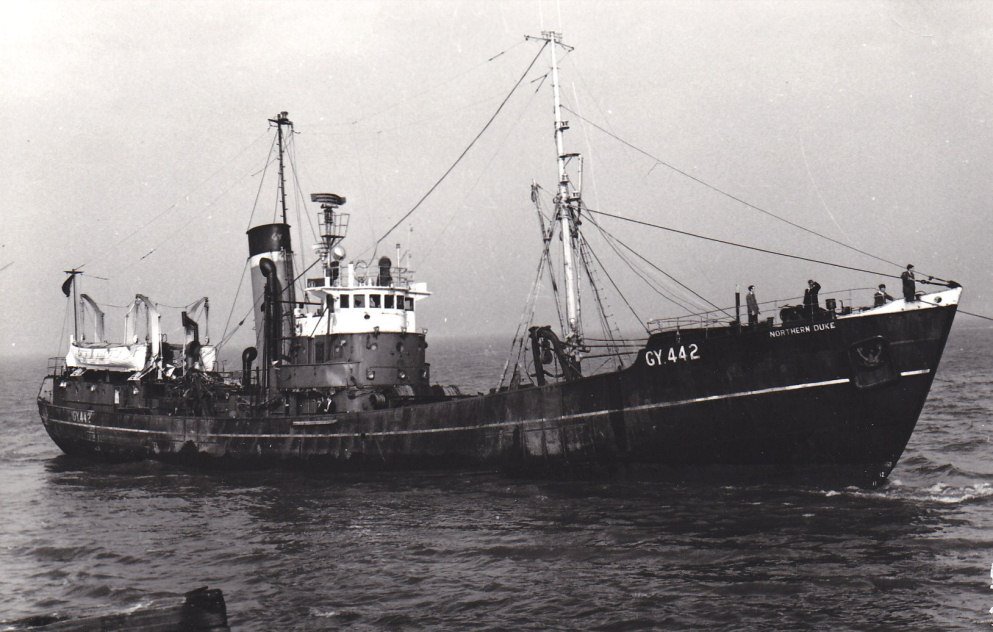 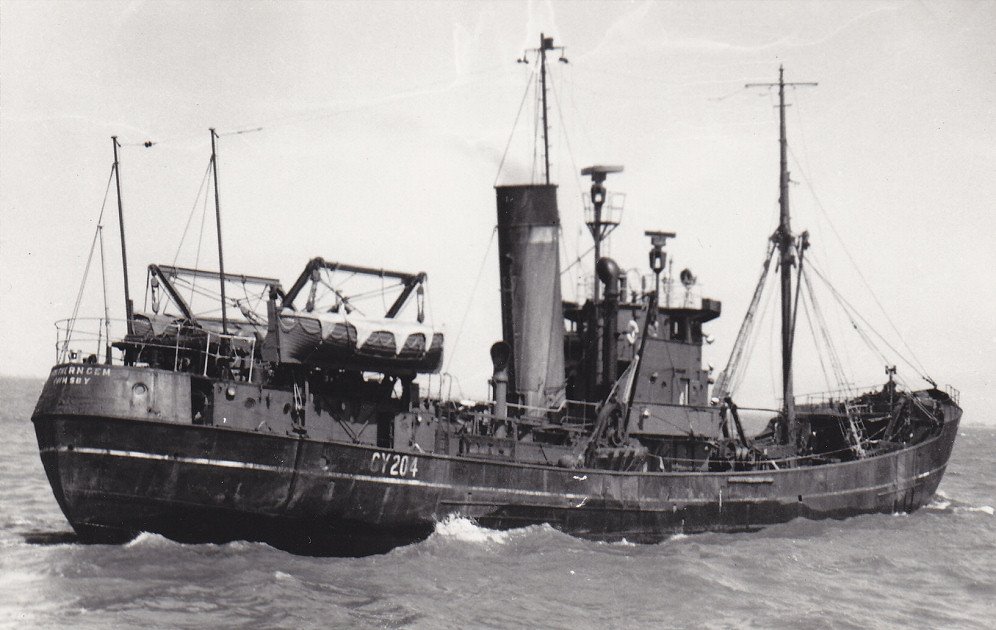 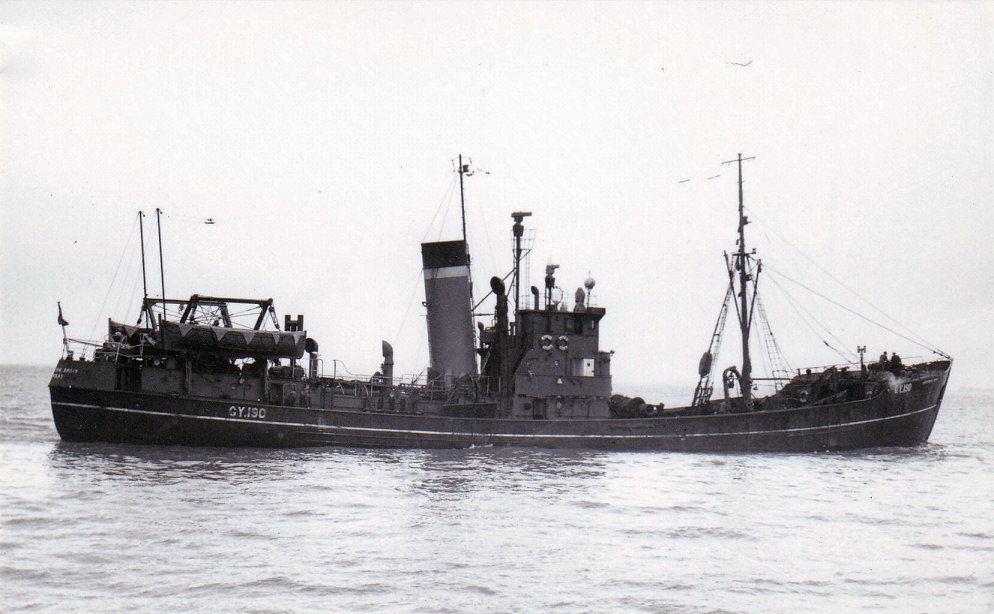 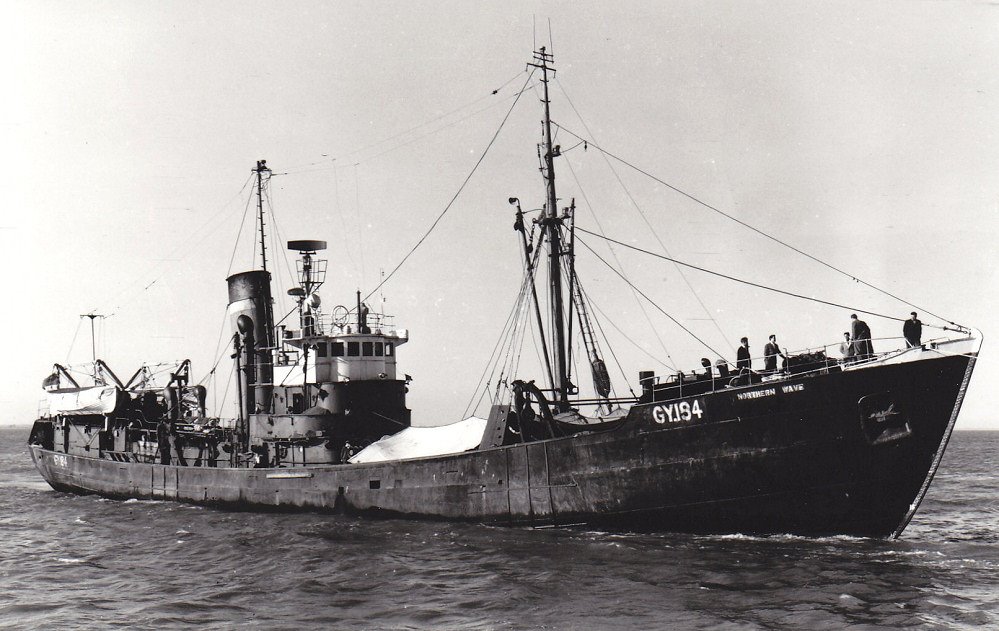 All photos by Charlie Hill

Triple expansion steam engine by Maschinenbau AG Seebeck combined with a low pressure turbine, with in total 980 hp and a max speed of 12,5 knots.

door GEORGE ROBINSON
Hello Gert, thanks for this full list, also I did not know that they had been registered at London before changing to Grimsby.
I have photos of many other older British trawlers, if interested, but always short of time for posting them!

door Gert Schouwstra
Schiffswerft Seebeck has built many more trawlers for the UK, I found out.

door GEORGE ROBINSON
Gert, I'm not sure about Seebeck but the first stern trawler for the Hull fleet came from Rickmers, to an obviously German design … all later stern freezers were built in the U.K 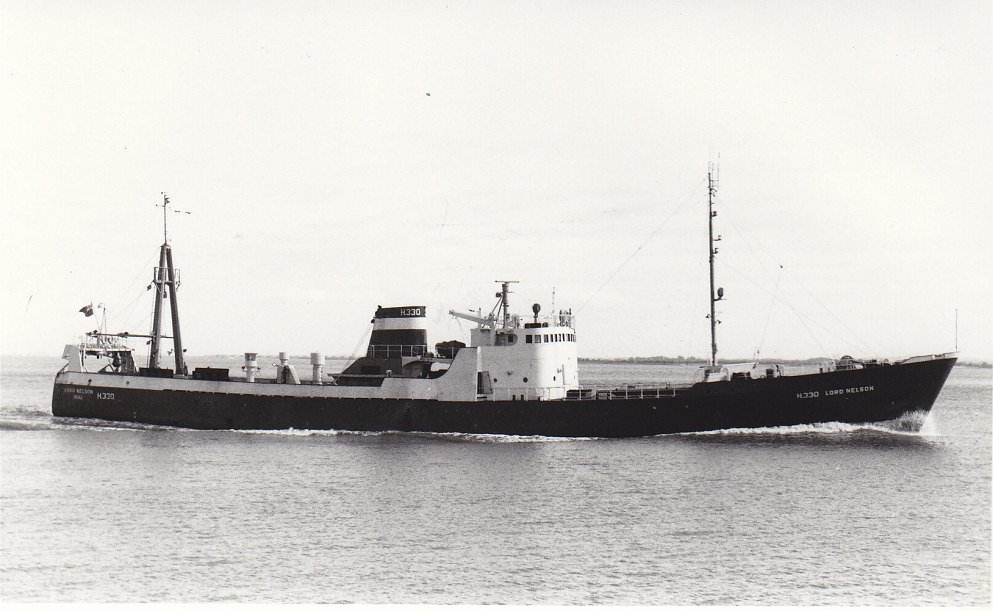 door GEORGE ROBINSON
Thanks for this list, Gert! Some were of course second-hand purchases.

door Gert Schouwstra
Yes, you are right George. There must have bene a lot of second-hand German-built trawlers in the UK. The Seebeck werft used to be a top yard when it came to the production of steam trawlers. They developed a triple steam engine, combined wirt a low pressure turbine, coupled wit a hydraulic gearing. That was very high-tech for 1935. They have built hundreds of steam trawlers in the beginning of the 20th Century and those were purchased from everywhere. And of course many German trawlers were confiscated by UK as war prizes in both wars.