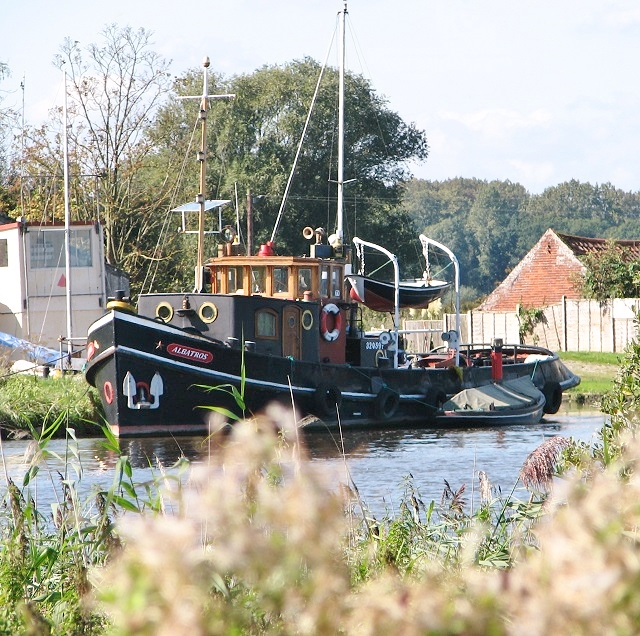 The Dutch tug "Liberté"
A ship with an interesting history.
The "Liberté"
The tug was built in 1938 by Th. van den Beldt in his "Voorwaarts" ship yard in West-Graftdijk, a town in the Dutch province of North Holland. Named "Albatros", it was part of the first group of tugs to be requisitioned in 1939 by the Dutch Royal Navy to be used, together with seven other tugs of its class, as ice breakers in the Ijsselmeer fleet. (The Ijsselmeer is a shallow artificial lake of 1,100 square kilometres, stretching northeast from Amsterdam and bordering the provinces of Flevoland, North Holland and Friesland, with an average depth of five to six metres. It is the largest lake in Western Europe.)

In 1940 the German Wehrmacht claimed the tug as part of their war booty and used it for patrolling the canals. In 1946 it was acquired by WH de Ridder from Amsterdam and in 1949 sold to a shipping company owned by the Goedkoop brothers in Amsterdam, who in 1967 sold it to the AJ van Hurk company in Maasbracht, where it was renamed "Germa". In 1983, the W.C.M.G. van Dongen shipping company purchased the tug and later sold it to JJ Koster from Heel, who gave the ship its current name: "Liberté".

In 2006 the tug changed hands again, this time to R Noy from Beneden-Leeuwen and its present owner brought the tug from Holland to Norfolk in 2014.

The "Liberté" is 18 metres long and 4 metres wide at its widest point. It has a 1 x 3 cylinder diesel engine and 180 horsepower.

Update - June 2016: The tug has recently been renamed "Albatros", which is the original name it was registered under in 1938.
Groeten Martin 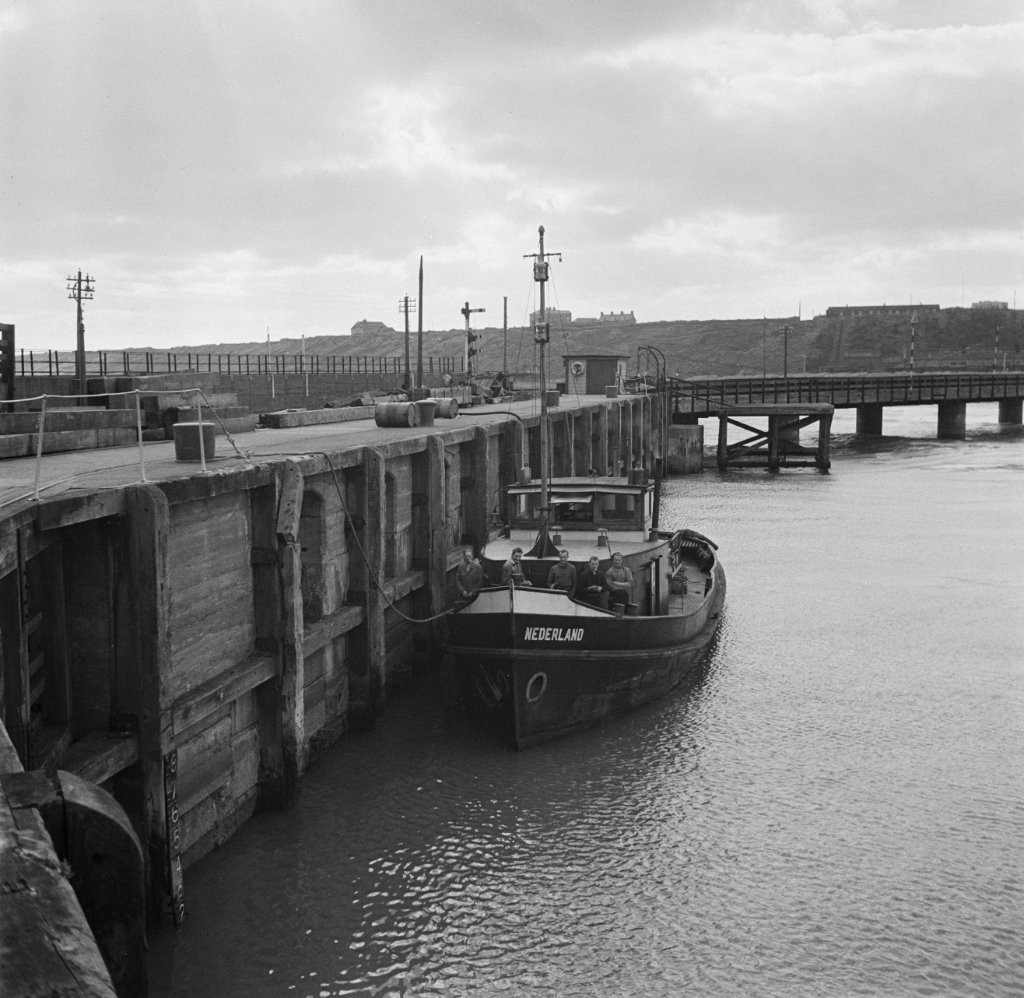